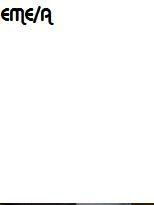 EME/A was born in Chile in October, 1986. She is musical composer and writer.
She took Music undergraduate studies in Universidad de Chile and studied at the University of Chicago, the Juilliard School and in Aspen with Darius Milhaud. Finding herself dissatisfied with much of what then passed for modern music, she moved to Europe, where she studied with the legendary pedagogue Nadia Boulanger (who also taught Aaron Copland , Virgil Thomson and Quincy Jones) and worked closely with the sitar virtuoso and composer Ravi Shankar. She returned to Chile in 2017 and formed the EME/ A Ensemble – seven musicians playing keyboards and a variety of woodwinds, amplified and fed through a mixer.
Publicado por claudia apablaza en sábado, marzo 14, 2009 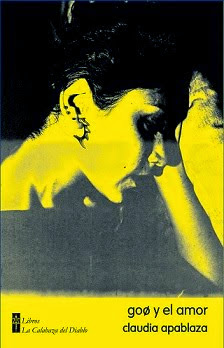 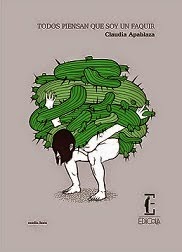 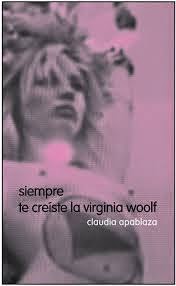 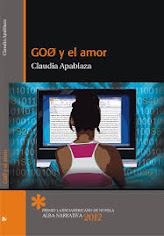 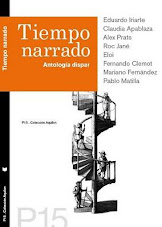